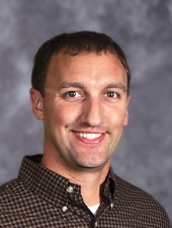 Coach Smith is in his forth year coaching for Wayzata Track & Field coaching the short sprints, long sprints, and sprint relays.  Coach Smith returned to Wayzata as one of the most decorated athletes in Wayzata Track & Field storied history and still currently holds three school records in addition to many other top 3 event performances in school history. Coach Smith won 5 state event championships and set one Minnesota state record. He ran Track & Field in the Ivy League for Cornell University in Ithaca, New York while earning a business degree. Coach Smith currently is employed by Medtronic and can be reached at mike95asmith@gmail.com. 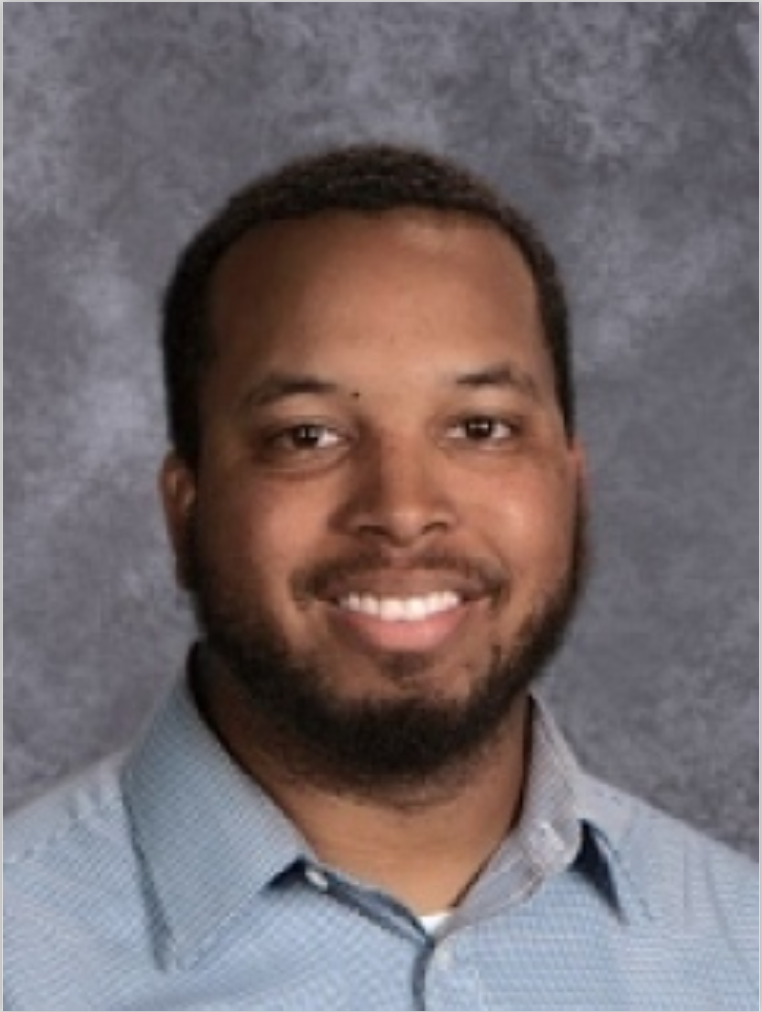 Coach Kuseske begins his forth year as part of the Wayzata Track & Field sprints groups in 2021. Prior to teaching and coaching Kuseske played Semi-Professional football the MPFL and NEFL leagues for Brainerd Lumberjacks from 2009-13. Coach Kuseske has been a teacher for six years with the three two being at Wayzata High School. He now serves as an achievement specialist at Oakwood Elementary. In addition to coaching track & field, Coach Kuseske also coaches the varsity football team and varsity basketball teams as assistant coach. Coach Kuseske is married (Rachel) with one daughter. He can be reached at Zachary.Kuseske@wayzataschools.org 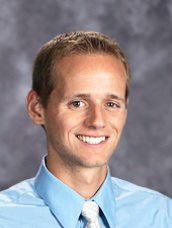 Coach Popp begins his thirteenth year coaching sprints Wayzata Track and Field. During his time as the mostly the sprints coach, Popp had 94 All State Athletes in the sprints (36 relays and 9 individuals including six event championships in the relays and five runner ups from relays and individuals) and coached all three sprint relay teams to school records (4X200 in 2010, 2012, and 2013 -4X400 in 2011 and 2013 and 4X100 in 2013 and 2019). Coach Popp is also the boys cross country coach in the fall and has transitioned to coaching distance runners full time as the lead distance coach in T&F field as well. In his six years as the boys XC coach his teams have finished as MN State Champions in, 2021, 2017, 2016 as well as runner up in 2015. In four of those years, Wayzata XC club has qualified for the Nike National XC championship in Portland, Oregon. He was named the USATFCCA MN Cross Country Coach of the Year in both 2017 and 2016. He teaches communications in the high school. Prior to Wayzata, Coach Popp ran both cross country and track at North Dakota State University (North Dakota Agriculture School) in Fargo. He was a multiple All-State runner for Bowman (ND) High School being apart of two ND State Championship Cross Country teams and one ND state title (4X800) in the ND State Track & Field meet. He can be reached at Mark.Popp@wayzataschools.org.

Coach Jahn has been involved with the distance running program since moving to Wayzata in 1999. He worked closely with Wayzata’s last nine State Championship teams in cross country (2000, 2007, 2008, 2010, 2013, 2014, 2016, 2017, 2021). In both 2001 and 2012 was named MN Assistant Cross Country Coach of the Year; the only coach in MN history to receive the honor twice. In track, his athletes have had an equal amount of success, with All-State performers in every mid-distance event. Jahn ran for Grinnell College and received his MD from the Medical College of Wisconsin. He practiced anesthesiology for 20 years before retiring and turning to full-time coaching. He still trains and races regularly. He can be reached at drepj@msn.com.

Wayzata Track & Field vault coach for 25 years and counting. Gary was the National Sports Center vault coach for 20 years. Currently one of the vault coaches with Flight Deck Athletics. Prior to Wayzata he coached at Minneapolis Roosevelt. Danelius has been coaching the pole vault for over 30 years. He is USATF certified Level-1 and Level-2 Jumps, as well as USATF Silver-Level certified in the vault. Coach Danelius has had 18 state qualifiers at Wayzata (1st-2001 and 2021, 2nd-2010 and seven more All State), 9 state qualifiers at Roosevelt (one Outdoor State Champion and one Indoor State Champion and other All State athletes). He has also coached the Triple Jump and High Jump with a State Champion Triple Jumper, a second place High Jumper and other All State performers. At the National Sports Center Track Club he helped 67 pole vaulters qualify for their State Meet. This includes four State Champions, nine 2nd place, six 3rd place, 28 more also earning All-State honors by placing 4th through 9th. In this group were five boys over 15', 25 over 14', 54 over 13'; and for the girls, 2 over 12', 5 over 11', and 13 over 10'. He can be reached at wb0ljc@comcast.net. 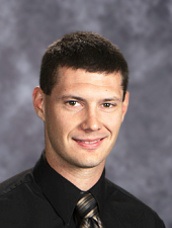 Coach Heebink has been an assistant coach with the distance runners at Wayzata since 2011 and previously coached for 2 years at Watertown-Mayer High School. He ran at Coon Rapids High School and later went to the University of Wisconsin-River Falls where he continued to run cross country and track. He continues to run today, having completed over 25 marathons, including 4 Boston Marathons. He can be reached at Brandon.Heebink@wayzataschools.org. 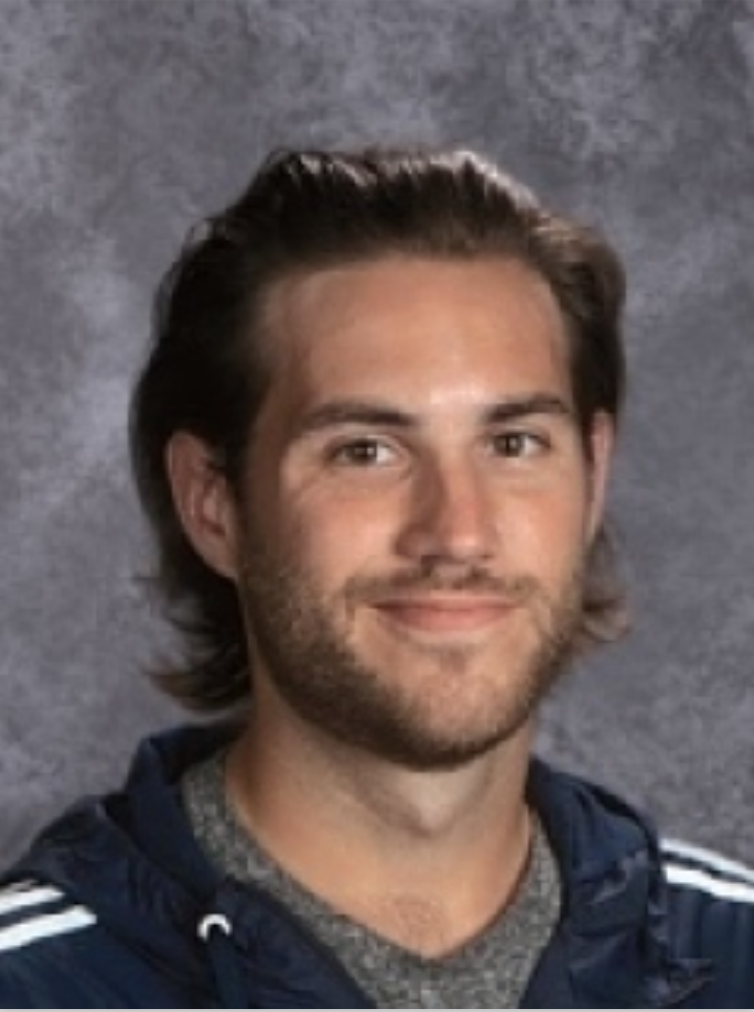 Coach Porter, once a Wayzata Track & Field athlete himself, begins his sixth year as coach of the Trojan throws in 2022. In his first year coaching the throws had the section 6AA champion in both the shot put and discus and has had a number of state qualifiers and place winners since. Coach Porter has been teaching at WHS for the past seven years. He is also the co-head 9th grade football coach in the fall. He teaches 12th Grade Economics, 9th Grade Government, AP Comparative Government on the first floor C-wing. He can be reached at Steven.Porter@wayzataschools.org 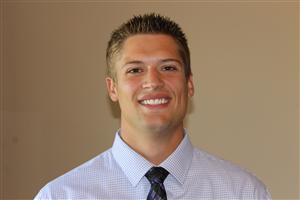 Coach Froehling is in his eighth year coaching both the boys and girls weight throws. Coach Froehling attended the University of Wisconsin La-Crosse playing four years on the Eagle football team. He threw both the discus and shot put for Farmington High School. In addition to coaching the throws, coach Froehling is an offensive line coach for the Trojans football team as well as a coach with the Trojan Power summer weight lifting program. He can be reached at Benjamin.Froehling@wayzataschools.org.

Coach Giesen has been the jumps coach since the Spring of 2003. In that time he had coached 24 All-State Athletes including 6 individual MN State Champions in the jumps. Prior to Wayzata was a four year Track & Field letterwinner for St. Johns University. Ran hurdles, sprints, and jumps at Shakopee, MN High School. He can be reached at seang@appolis.com. 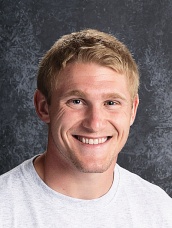 Coach DeBoer works with both the boys and girls specializing with the high jumpers. This season will be his sixth year coaching for the Trojans. Cody was graduate of the University of Northwestern in St. Paul where he played football and earned his education degree. In addition to teaching math in the high school he is a freshman football coach for the Trojans. Prior to Wayzata he was a teacher and coach at Henry Sibley High School. In his six years he has had nine state qualifiers in the high jump with six earning all state honors and one runner up finish. 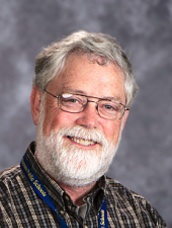 Coach Miles had been coaching distance runners for 45 years (39 at Wayzata and 6 years at Cretin High School). He had been apart of seven Wayzata Track & Field State Champion teams as well as the head coach of nine MN State Cross Country Meet Championship teams (8 at Wayzata, 1 at Cretin). Miles has coached 55 All State distance runners in track (the number of All-State athletes has changed from only 5 per event in 1960's through today which is the top 9) including 13 event State Champions (6 individual and 7 relays). Coach Miles ran both Cross Country and Track at the University of Minnesota under the legendary Roy Griak and was a graduate of Cretin High School (now Cretin Durham Hall) in St. Paul where he was a MN State Private Schools Champion (4X440y). Coach Miles was inducted in to the MN State Cross Country Coaches Hall of Fame in 2006 in addition to being named the MN State Track & Field Assistant Coach of the Year in 2010. Coach Miles was named the National Coach of the year by USA T&F / Cross Country coaches association (USATFCCCA) in 2014, the first such time the award had been given out. In 2017, Bill Miles was inducted in to the MN State High School League Hall of Fame.